The insurance industry has not seen much innovation over the last decades. Now, a new wave of startups is trying to disrupt it. Insurtech (or insurancetech as you prefer) is on the rise, actually, with a further evidence given by the latest data related to Q1’16 from CB Insights (read here).

We already wrote about Insurtech in a recent post featuring the European companies trying to bring consumer insurance management to mobile. Among this and other categories (including new data sources and modeling, microinsurance, Blockchain, etc.), an interesting trend is Peer-To-Peer (P2P) insurance. What is it? From Wikipedia

More or less, Peer-To-Peer represented the original way the insurance world worked. Reminding the model of Mutuals formed by several categories to share losses and gains, P2P insurance now allows people to join in a group to cover against a risk and then diversify and spread that risk among the members of the group to limit it.

A young trend with some pioneering (often vc-backed) startups already in the radar across the planet. Let’s have a look at some of them and (if possible) how they work.

Co-founded in 2011 by Tim KundeManaging, Sebastian Herfurth and Janis Meyer-Plath, Berlin, Germany-based Friendsurance allows policy owners with the same insurance type to form small groups and have a part of their premiums paid into a cashback pool. If no claims are submitted, the members of the group get some of their money back at the end of the year. In case of claims, the cashback decreases for everyone. Small claims are settled with the money in the pool while, in the event of bigger claims, the standard insurance company covers any amount that exceeds the coverage through the group. In case there is no money left in the pool to cover a claim, a stop-loss insurance covers the rest. The company recently received $15m in funding from Horizons Ventures.

Launched in 2015 by Louis de Broglie and Emmanuelle Mury, Paris, France-based InsPeer operates a web based P2P insurance platform which allows users to reduce their (car, moto, and home) cover premiums by forming small groups to lay off the risk. The company is backed by Bpifrance, Region Ile de France, City of Paris, and some angels.

London, UK-based Guevara simply started from the belief that “old insurance is rubbish“. Co-founded in 2013 by Rich Philip, Mike Greer, Kim Miller and Paul Anderson, the company applies the same principle of the above mentioned companies to car insurance allowing policy holders to put money aside in a Protection Pool to cover claims. When claims exceed the cash available in the pool, the “Waterloo Fund” steps in to stratify the risk.
The company is backed by Mosaic Ventures.

NYC-based Lemonade is still-in-stealth Peer to Peer insurance carrier that aims to offer a brand new experience with zero bureaucracy and powered by technology. Founded by CEO Daniel Schreiber, the company recently raised $13m in venture capital funding from Sequoia and Aleph.

Finally (and curiously), Teambrella is creating a real peer-to-peer insurance service powered by Bitcoin to make insurance fair and transparent giving users exclusive control over every aspect of insurance: rules, premiums, claims and reimbursements. It will work by allowing each member of a team to deposits funds into a special personal Bitcoin wallet, which can only be spent if both the teammate and other three out of eight semi-randomly selected teammates sign for it. If the team votes to reimburse a teammate, all teammates are to pay their share from those wallets. 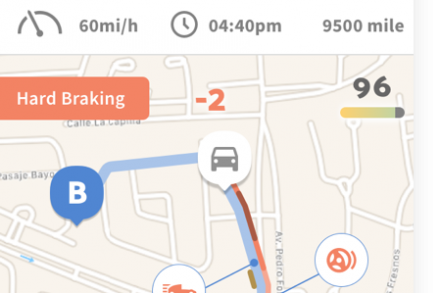 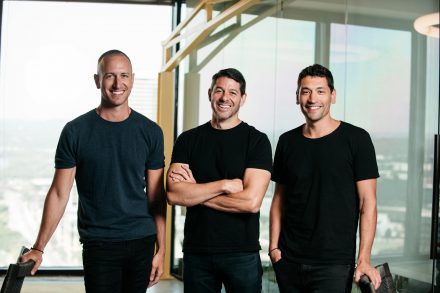 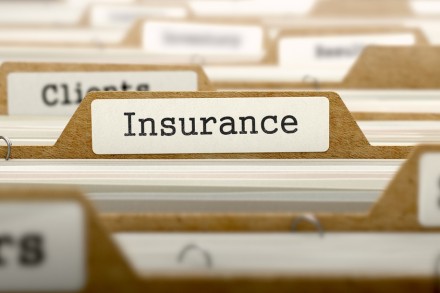