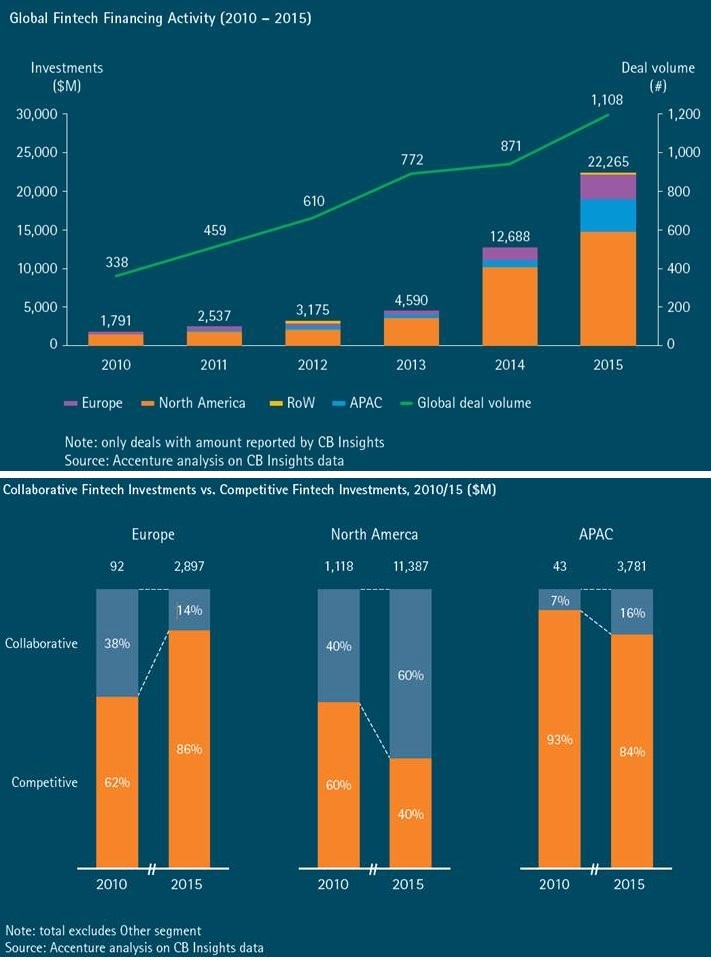 According to a new report by Accenture (NYSE:ACN), global investment in fintech companies in the first quarter of 2016 reached $5.3 billion.

This figure represents a 67% increase over the same period last year. In addition, the percentage of investments going to fintech companies in Europe and Asia-Pacific nearly doubled to 62%.

According to the document, based on Accenture’s analysis of fintech investment-data from global venture-finance data and analytics firm CB Insights, collaborative fintech ventures – those primarily targeting financial institutions as customers – are now challeging “disruptive” players that enter the market to compete against those institutions.

Funding for collaborative fintech ventures, which accounted for 38% of all fintech investment in 2010, grew to 44% in 2015, with the remaining investments made in ventures that compete with financial institutions. During the six-year period from 2010 to 2015, the percentage of funding for collaborative fintech ventures in North America rose from 40% to 60%. In opposition, in Europe, funding for “disruptors” rose from 62% of all fintech investments in 2010 to 86% in 2015.

The report also highlights the fact that these “disruptors” may compete against banks at first, but often end up aligning with them through investments, acquisitions and alliances, such as the stake recently taken by BBVA in UK-based mobile-only bank Atom.

But while a growing proportion of collaborative fintech ventures have emerged, the document finds relatively low participation in venture-investing by the banks themselves, which in 2015 invested $5 billion of the $22.3 billion of reported investments. That compares to an estimated $50 billion to $70 billion that banks spend on internal fintech investment each year, according to the report. 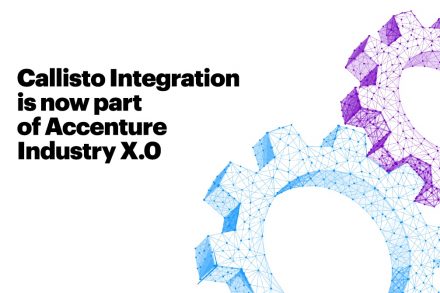 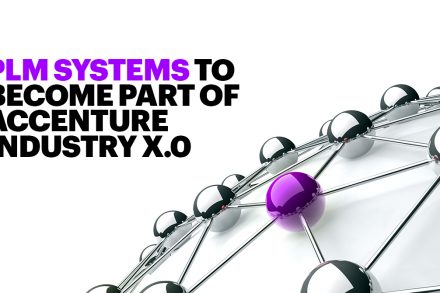