The round was led by Sequoia India with participation from SKY TV NZ, Airtree Ventures, Beenext and Fotolia.com (sold to Adobe for $860m) founder Oleg Tscheltzoff.

The company intends to use the funds to develop technology and customer experience, strengthen the presence in existing countries as well as to expand into new markets in Asia, the US and Europe.

Led by Founder and CEO Tim Norton, 90 Seconds provides a cloud video production platform giving brands and agencies access to a marketplace of creatives, and an automated, end-to-end suite of workflow tools.
The marketplace enables discovery of more than 5,000 video creative professionals in over 70 countries across 40 categories including videographers, directors, editors, producers, animators, drone operators, photographers and more.
Launched in 2010, the company has a global team of 70 working on product, growth and customer success based in Singapore, London, Tokyo, Manila, Sydney and Auckland with new office opening in San Francisco, New York, Hong Kong and Berlin planned in 2016.
It serves more than 1000 brands including Barclays, PayPal, Visa and Sony. 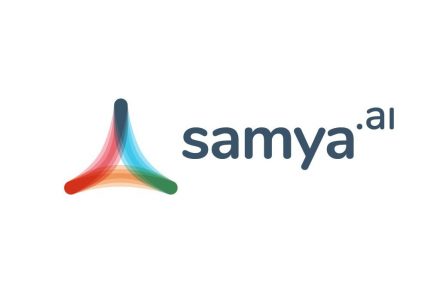 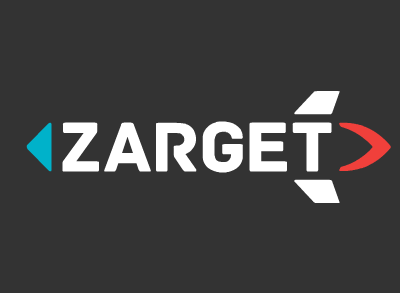 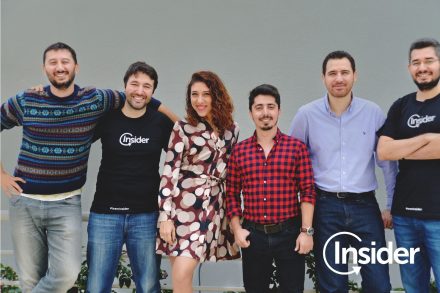