According to a regulatory form filed with the SEC, SoftTech VC, a Palo Alto, CA-based early stage venture capital firm, is increasing the raising effort related to the opportunity fund to $45m.

This brings the total raise effort from $130 to $145m, having in January 2016 the firm given notice of two funds: a principal fund of $100m, and an opportunity fund of 30m (read here). The new form shows that the opportunity fund offers $45m, of which $3m have been already sold.

Founded in 2004 and led by Jeff Clavier, #77 in the just released 2016 Forbes Midas List, which ranks the top venture capitalists in the world of the year, SoftTech has invested in over 170 companies to date. 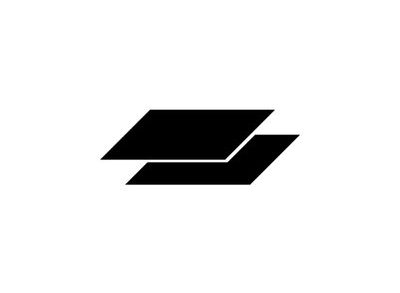