The round was led by Bitmain Technology, a bitcoin hardware mining producer, Coinsilium, a blockchain investment firm based in London, and Digital Currency Group, a New York-based investor.

The company intends to use the funds to further develop the platform secured by Bitcoin and compatible with Ethereum and to expand its presence in Latin America to Asia, Europe and US.

Co-founded in 2015 by Sergio Lerner, Chief Scientist Officer, and Diego Gutierrez Zaldívar, Chief Executive Officer, RSK Labs is the company behind RootStock, a smart contract platform with a 2way peg to the Bitcoin Blockchain.

RSK private testnet will be opened by the end of April to a small number of miners, partner companies and users. During the following months, wallets, block explorers and further enhancements to the network will be implemented by the company and its partners. A functional Beta testnet is expected to be launched in September 2016. 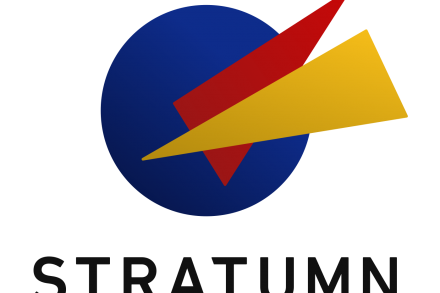 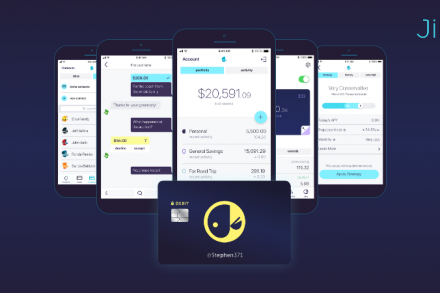 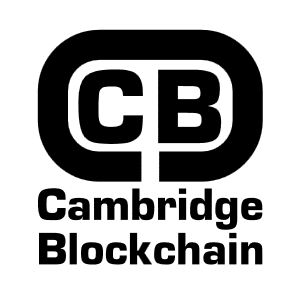