OneSpace, a St. Louis-based virtual workforce platform that brings businesses and freelancers together, completed a $9m Series B funding.

The company will use the funds to expand its product suite with the launch of its Software as a Service (SaaS) offering later this year.

Led by Stephanie Leffler, CEO, OneSpace provides a tech platform that gives businesses access to prequalified on-demand freelance talent as well as a toolset for integrating internal teams with virtual teams. Its workforce network includes more than 500,000 freelancers and independent professionals from around the globe and has facilitated more than 120 million assignments for clients such as eBay, Facebook, Hallmark, Orbitz, Overstock, Sears and Staples.

The company plans to release the self-service version of its platform to enterprise clients by mid-2016.

OneSpace, which has a team of 60 in its corporate headquarters in St. Louis, has two patents pending including:
– QualitySmart, a data-driven quality assurance algorithm used by OneSpace to predict the quality of freelancer work submissions, and
– TrustScore, a performance scoring and rating system assigned to freelancers based on the quality outcome of work submitted through the platform. 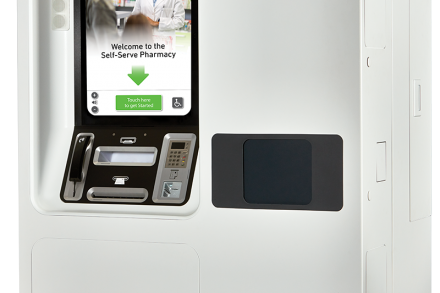 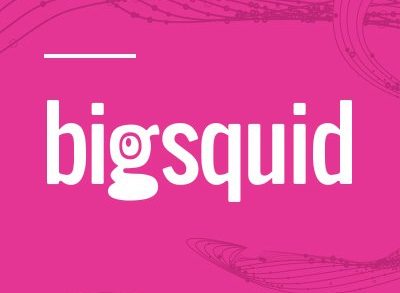 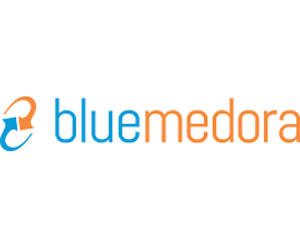