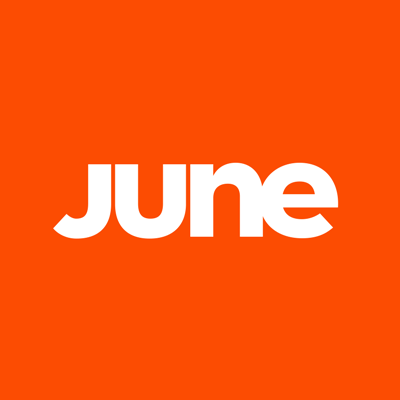 The round was led by Eclipse with participation from Foundry Group, First Round Capital, and Lerer Hippeau Ventures, Sound Ventures, Vaizra Investments, Promus Ventures and Lumia Capital. In conjunction with the funding, Lior Susan from Eclipse will be joining June’s board.

The company intends to use the funds to expand the team, and finalize development of its oven to ship the product to pre-order customers during the 2016 holiday season.

By FinSMEs Published on May 13, 2014
fundingUSAventure capital