The round was led by Pelion Venture Partners with participation from existing investor Madrona Venture Group as well as other institutional and individual investors.

The company intends to use the funds to accelerate product development and expand customer adoption.

Founded in 2014 by security industry veterans CEO William Peteroy (1) and CTO Josh Carlson (2), Icebrg has a new approach to network security. Currently used by multiple Fortune 500 companies, the company’s software provides enterprises with a tool to tackle the scale, integration and correlation of data so that it can be leveraged to tangibly improve their security.

(1) William Peteroy served as a security response strategist at Microsoft where he worked on product security for Windows and Internet Explorer, managing a number of critical 0-day vulnerabilities in both platforms and served on the Microsoft Crypto Board. He has also been an instructor at the National Cryptologic School at Ft. Meade.
(2) Josh Carlson served as the senior technical manager on Microsoft’s Breach Response Team where he managed breach investigations and response for hundreds of thousands of machines across more than a dozen data centers for Xbox Live, Windows, Outlook/Live.com, OneDrive, and others.
Prior to Microsoft, he worked as a Principal Engineer and Architect at the National Security Agency. 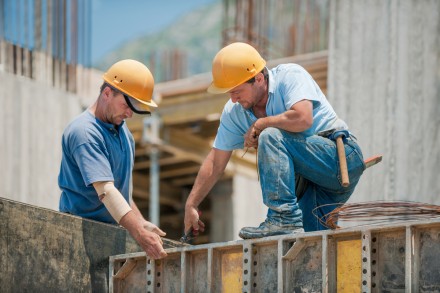