The acquisitions will allow GoPro to merge Replay and Splice into its mobile strategy and accelerate its ability to deliver convenient mobile editing solutions to their customers and smartphone users.

Developed by Stupeflix in Paris, France, Replay is an app that allows users to quickly select video clips and photos and automatically combines them into a single video complete with transition effects, graphics, and synchronized music.
Developed by Vemory in Austin, Texas, Splice, is a mobile editor that allows users to manually create customized edits with advanced features normally found on desktop editing applications, but with the speed and efficiency of a mobile app interface.
Both apps are currently available on iOS with Android releases planned for later this year and both teams will maintain operations in their current locations, Paris and Austin.

Led by Nicholas Woodman, founder and CEO, GoPro provides a camera for people to visually capture and share themselves engaged in their interests, from extreme to mainstream, professional to consumer. 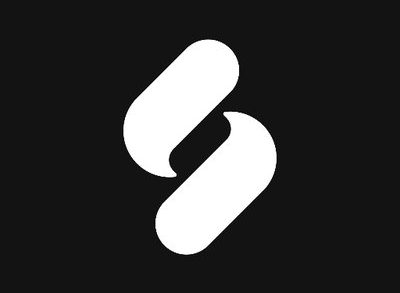