The amount of the deal, which followed investments from Double M Partners, Motorola Solutions and In-Q-Tel, the venture fund of the U.S. Intelligence Community, was not disclosed.

Co-founded by David Riker and Jack Weiss, BlueLine Grid operates a trusted collaboration network for law enforcement, first responders, and corporate security teams. Earlier this year, the company deployed its platform in the Bay Area to support intelligence collaboration and alerting during the Super Bowl. The platform was also used by leaders of the nation’s fusion centers after the terror attacks in Paris and San Bernardino. 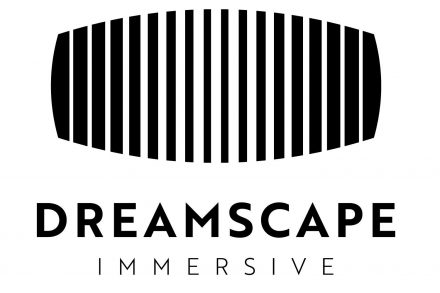