The initiative aims to find entrepreneurs who aims to change financial services through digital innovation.

BBVA Open Talent is open to early stage startups around the world — companies with less than €2.5m in investment and €1.5m annual revenue.
Registration is open at www.bbvaopentalent.com and closes on June 27.

The startups selected will go forward to the regional finals in Mexico, New York and London, where six winners will be chosen. They will receive prize money of €30k each and two non-consecutive immersion weeks with BBVA in Madrid and Mexico City, where they will interact with BBVA executives and experts to receive advice, and to explore business opportunities.

As an incentive to enter early, startups entering before May 2 will be considered for inclusion on the BBVA Open Talent Startup Stage at WIRED Money, taking place in London at the British Museum on June 23, 2016.
The chosen startup also will take part in the Madrid and Mexico City immersion weeks.

In the last five years, more than 3,250 companies have entered, with winners raising over €116m in investments.
Last year’s winners included a blockchain registry for valuables (Everledger), a corporate bond origination platform (Origin Markets) and credit-scoring technology based on household bill payments (Destacame).

A financial inclusion special prize will be awarded to projects targeting individuals with very low incomes or small businesses. 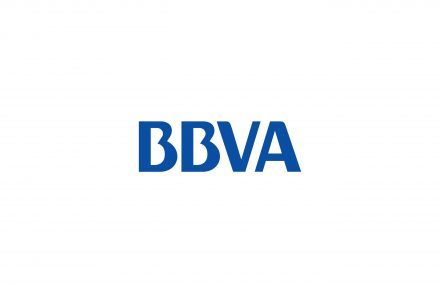 By FinSMEs Published on November 24, 2015
Mergers and AcquisitionsUSA