The company intends to use the funds for building clinical evidence and establishing early commercialization in select markets.

Led by CEO Fred Dinger, Aerin has developed a treatment platform for the physician’s office, utilizing non-ablative radiofrequency energy to selectively target and remodel tissues contributing to nasal congestion. The company’s non-invasive treatments are intended to address nasal breathing disorders caused by anatomic obstruction and mucosal dysfunction.
The company has offices in Sunnyvale, California, and Singapore. 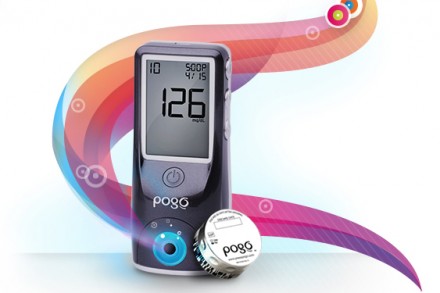