Yello Mobile recently announced a $47m financing round in December 2015, valuing the company at around $4 billion. SBIH’s investment represents a second close of that round. The company expects to raise additional funds prior to the final close of the financing round in the coming months, including funds raised through existing investors like SBI Holdings.

The new funding will support continued investments in Yello Mobile’s core mobile media and platform businesses, accelerate growth in Asia, and strengthen the strategic partnership announced at the end of 2015 between Yello Mobile and SBIH. Under the partnership, the company is leveraging SBIH’s global business network and resources to support its business development efforts in Japan and Southeast Asia, while SBIH is leveraging Yello Mobile’s market position and digital marketing expertise to expand its own business in Korea. 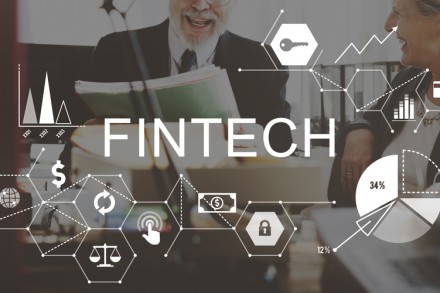 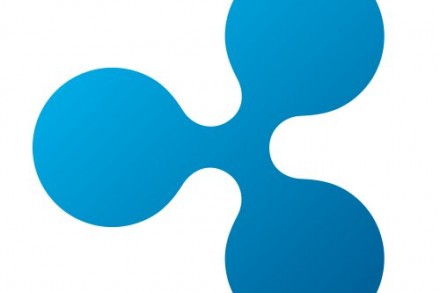