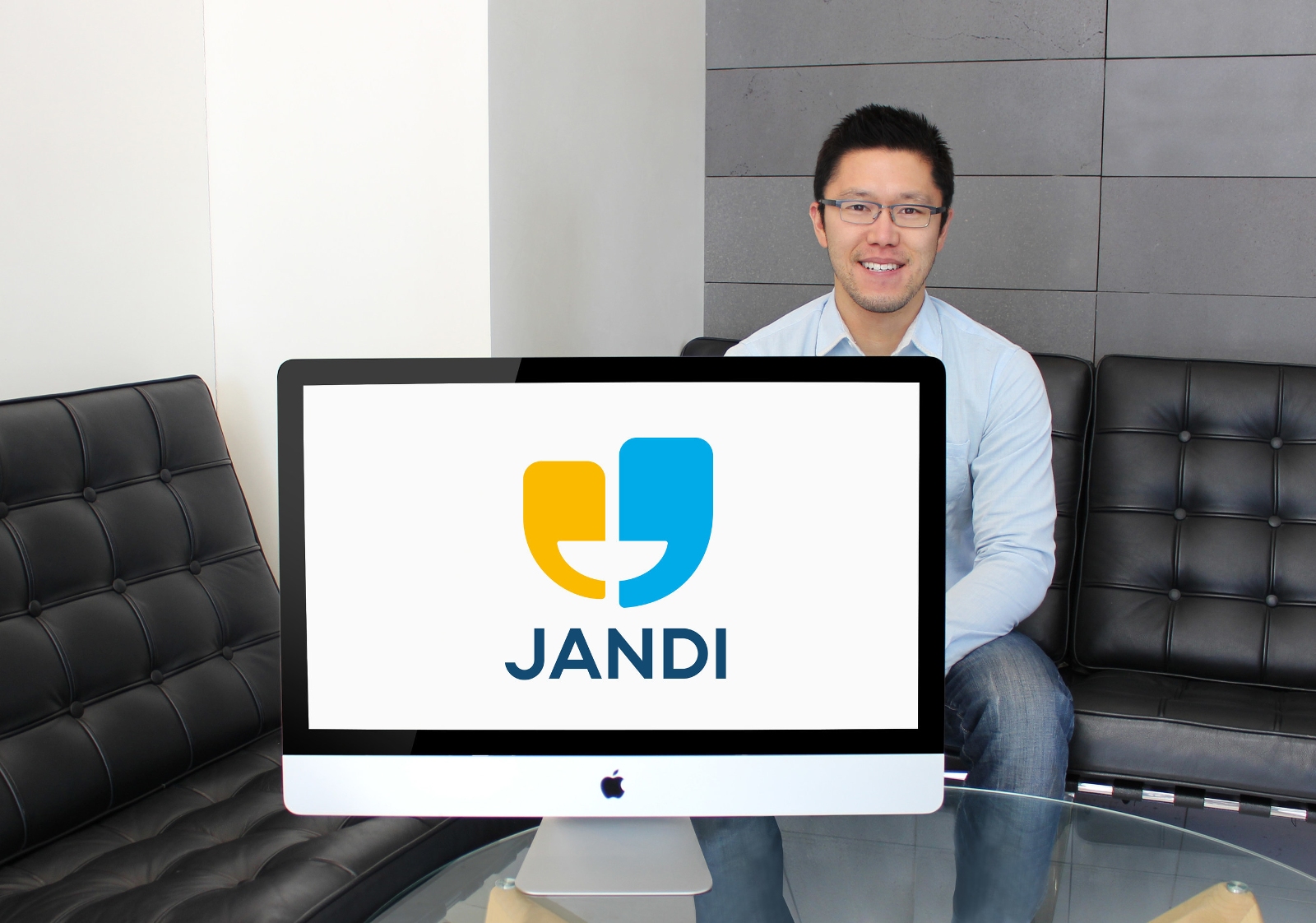 The round, which was led by Qualcomm, through its venture investment arm Qualcomm Ventures, and HnAP, brought Toss Lab’s total funding to date to over $4.5m. They joined existing investors SoftBank Ventures and Cherubic Ventures.
The raise came after Toss Lab won Qualcomm Ventures’ QPrize™ international seed investment competition in 2015.

The company will use the funds to continue to expand its account management and customer success teams, and exploring new geographies.

Founded in June 2014 and led by Daniel Chan, CEO, Toss Lab provides an enterprise communication platform called Jandi, which combines group messaging, file sharing, and project management functionality into an application available on any device in order to allow users efficiently share, organize, and find information in the workplace.
Since its initial pilot release in May 2015, Jandi has been adopted by more than 30,000 teams across Asia with customers in diverse industries ranging from tech and media (such as Ticketmonster, YelloMobile, and Mangoplate) to offline retail (such as TOMS Shoes Korea, The Booth, and Vatos Tacos).
The company recently released Jandi Connect, which currently supports integrations with GitHub, JIRA, Trello, and Google Calendar as well as a webhook (open API).
Toss Lab, which has offices in Japan, Taiwan, and Korea Its flagship product, has a team of 50+ across Seoul, Taipei, and Tokyo. 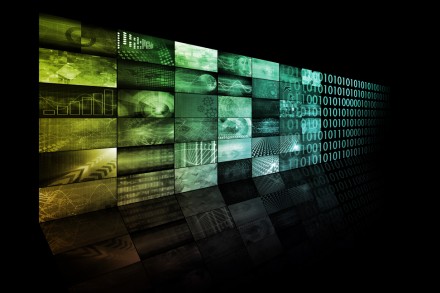 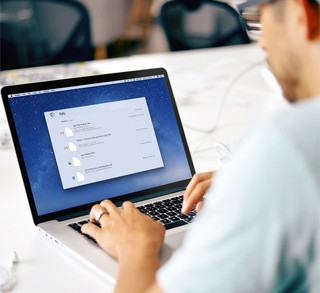 Diamond Raises over $2M in Funding 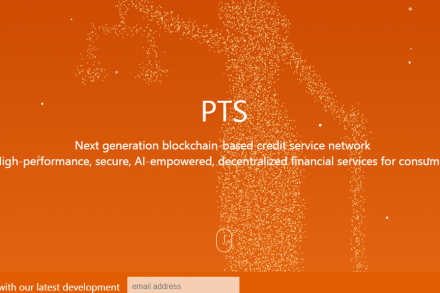