Tellmeplus, a Montpellier, France-based provider of AI-powered predictive and prescriptive analysis, raised a $4.7m round of funding.

The round was led by Ventech Capital with participation from Runa Capital, Soridec, Sferen Innovation, XAnge Private Equity as well as several private investors.

The company intends to use the funds to continue developing solutions for integrated artificial intelligence and to expand operations.

Founded in 2011 by Jean-Michel Cambot, the original inventor of Business Objects (acquired by SAP for $6.8b in 2007), and led by newly appointed CEO and Chairman of the Board, Benoit Gourdon, the co-founder of Neolane (acquired by Adobe in 2013 for $600m), Tellmeplus recently launched a software solution dedicated to predictive and prescriptive analysis based on artificial intelligence applied to Big Data.

Accelerated within Axeleo, the company provides Predictive Objects, which run in the cloud to predict the behavior of persons or objects, identifying trends, risks and opportunities from weak signals in the data. In 2016, Tellmeplus plans to start integrating its technology into connected objects on the Internet of Things, enabling intelligence to be transferred inside them and applications in new areas including prescriptive maintenance, predictive quality control, intelligent energy management, resilience, transports, smart homes, smart cities, etc.

Following the appointment of Gourdon, Cambot will become CIO and Deputy GM. 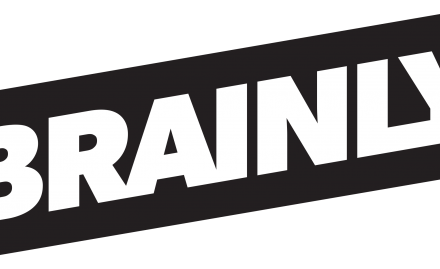 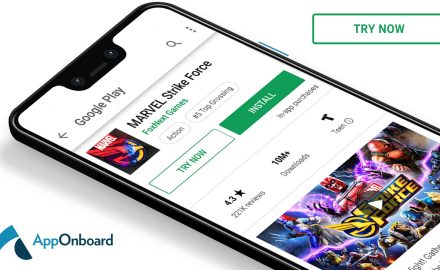