Sphere Fluidics Limited, a Cambridge, UK-based developer of a single cell analysis system, secured $7m in the first close of its latest funding.

The round, which remains open, is being led by an Asian Corporate investor with participation from 24Haymarket, ParkWalk Advisors and London Business Angels.

The company intends to use the funds to accelerate development of the manufactured version of Cyto-Mine and enable its commercial launch later this year.

Led by Dr. Frank F. Craig (CEO), Dr. Marian Rehak (R&D Director), and Dr. Rob Marchmont (Commercial Director), Spher Fluidics provides Cyto-Mine® technology, an integrated device that uses picodroplet technology and microfluidics to process around 1 million heterogeneous mammalian cells in less than half a day. Each cell is encapsulated in a picodroplet containing growth media, which acts as a bioreactor to compartmentalize the cell and let it grow, eventually trapping secreted molecules such as antibodies, and enables selective screening of single cells to find rare lead candidates. 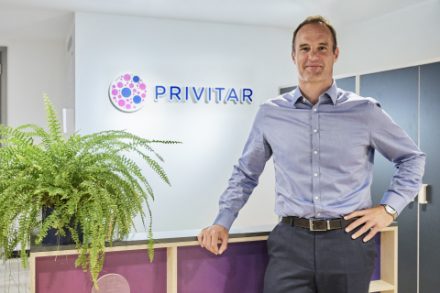