In 2015, visitors to Skyscanner grew 48% over the prior year, with a record 50m monthly visitors. Mobile visitors grew 60% now representing 59% of total visitors, up 7 % in twelve months. The Asia Pacific region continued to show strong growth, with visitors increasing 48% last year, mainly driven by Japan and China. The Americas region saw 55% growth in visitors last year, more than doubling in the U.S. and launching in Mexico.
Visitors in Europe grew42 %.

Its B2B arm, Skyscanner for Business, doubled revenues, launched its own Car Hire white label product and increased partners to 400, including major brands such as MSN.

Founded in 2003 by Gareth Williams, CEO, Skyscanner is a global travel search company providing free search of flights, hotels and car hire around the world.
Available in 30 languages, the company’s platform is used by over 50 million people each month while its free mobile apps have been downloaded over 40 million times. Skyscanner employs 770 staff in ten global offices in Barcelona, Beijing, Budapest, Edinburgh, Glasgow, London, Miami, Shenzhen, Singapore and Sofia. 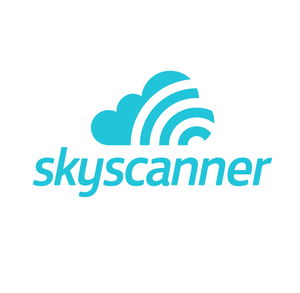 Skyscanner to be Acquired by Ctrip, for £1.4 Billion 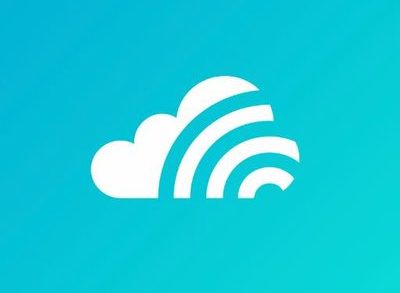