The round was led by Point Nine Capital with participation from Techstars, Digital Currency Group, Funders Club, and Converge VP.

Led by Michael Gronager, CEO, and Jonathan Levin, co-founder, Chainalysis provides a regulatory technology platform that enables major financial institutions to interact with businesses that transact on the blockchain and meet compliance requirements. The company’s software detects suspicious activity in real time and provides investigation tools for law enforcement to tackle cybercrime. It provides reports on measures of activity of each company giving banks greater visibility into the risk of onboarding these services compared to businesses that do not operate on the blockchain.

Chainalysis has also signed a Memorandum of Understanding with Europol’s European Cybercrime Centre (EC3) on collaborating to fight online crime, which follows the contract with Barclays to use its compliance tools. 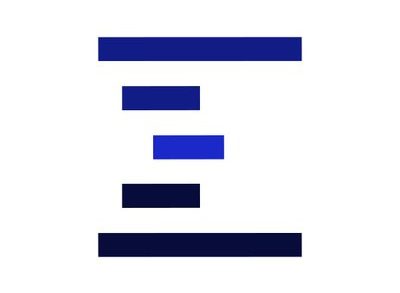 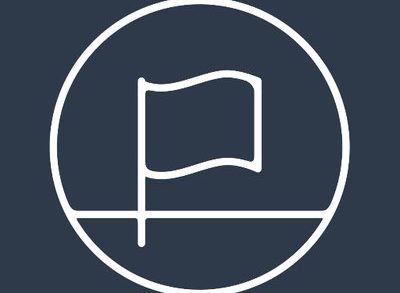