The company intends to use the funds for new product development, commercial manufacturing and continued advances in its proprietary state-of-the-art gas fermentation platform.

Led by Alan Shaw, Ph.D., President and CEO, Calysta has two business units:
– Calysta Nutrition, which develops and commercializes FeedKind™ protein, a new fish and animal feed ingredient that can reduce the aquaculture and agriculture industries’ reliance on unsustainable ingredients and production methods; and
– Calysta Energy, which is developing high value materials for use in industrial and consumer products.
In addition to the funding, Calysta and Cargill will collaborate in the North American manufacturing and global marketing of the company’s FeedKind™ protein, a family of high value environmentally-friendly nutritional feed additives for fish and livestock.
In January 2016, Calysta also announced conditional receipt of a grant from the United Kingdom for development of a Market Introduction Facility in northern England. 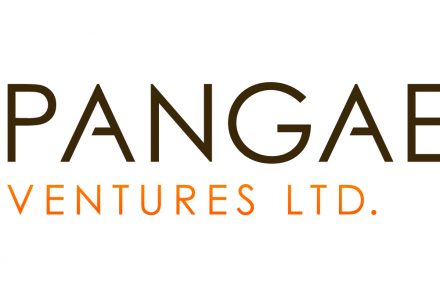