The company intends to use the funds to expand operations across the globe.

In September 2014, the company closed its seed funding round which was led by Balderton Capital and Open Ocean Capital for $1.4m. 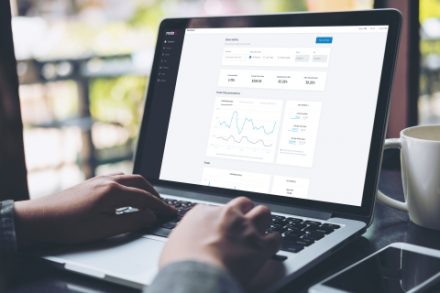 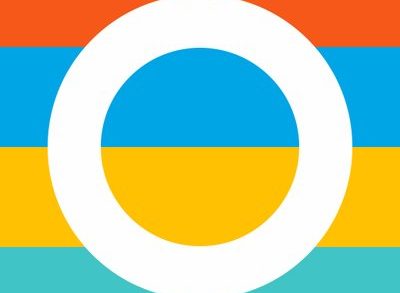