CustomerMatrix, a New York City-based provider of a cognitive computing platform, closed a $10.5m Series B funding round.

The round was led by HSBC, with participation from Aster Capital, and existing investors Newfund and True Global Ventures.

The company, which has now raised a total of $19.5m, intends to use the funds to continue its expansion across fintech hubs worldwide.

to drive the digital transformation of corporate and investment banks, wealth management institutions as well as insurance companies.

Led by Guy Mounier, CEO and Co-Founder, CustomerMatrix offers a cognitive computing platform that recommends specific actions for customer-facing employees in their existing workflows, ranked by impact value, and allows organizations to capture hidden revenue opportunities in real-time.
The company, which has its R&D center in Paris, France, and operations in Asia centered in Hong Kong, serves global banks such as BNP Paribas, insurers such as Allianz, as well as business brands such as Schneider Electric, Wolters Kluwer and Nexans.
CustomerMatrix is also a founding member of the Cognitive Computing Consortium with IBM-Watson. 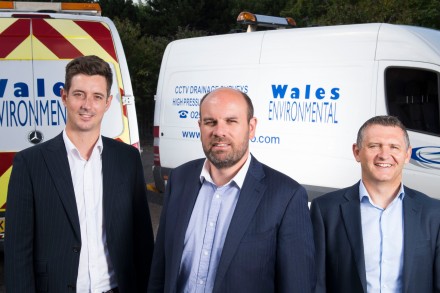