The round was led by Hubert Burda Media with participation from Accel Partners and Insight Venture Partners.

The company, which has now raised $60.6m in total, intends to use the funds to expand its service to additional markets outside of Europe and the U.S.

Led by Justas Janauskas, CEO and Co-founder, Vinted operates a second hand fashion and lifestyle marketplace which allows members to buy, sell or give away used clothes, shoes, and accessories, get fashion ideas and make friends with the community through its iOS and Android apps.
Founded as a 2-person startup in Lithuania back in 2008, Vinted has websites and apps in the United States and Europe, with a particularly strong presence in France and Germany. It has a community of 11 million members who can shop for more than 20 million items currently on sale at the marketplace. 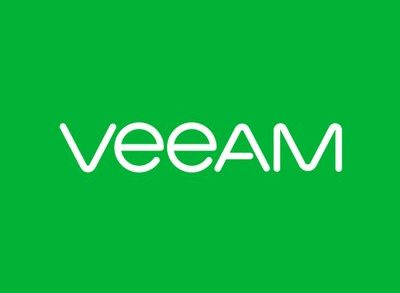