Business Growth Fund made the investment. In conjunction with the deal, Jon Earl, an Investor at BGF, joined the board of the Hawk Group as a Non-Executive Director along with Bill Bolsover, who was introduced by BGF.

The company intends to use the funds to continue to develop its fleet and respond to the demand for plant hire and construction services.

Founded in 1974 and led by Mike Hawkins, CEO, Hawk Group operates a construction fleet of more than 2,000 items including excavators, dump trucks, telehandlers and bulldozers.
The company, which employs nearly 500 people and generates revenues close to £70m, has been involved in major UK infrastructure projects including the building of the Olympic Park, Hinkley Point C nuclear power station, the Channel Tunnel Rail Link and Crossrail. 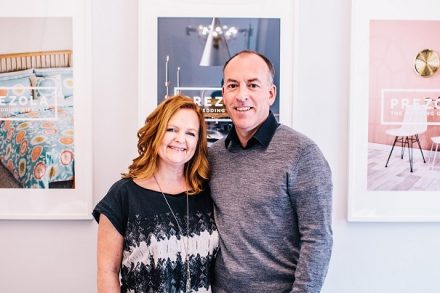