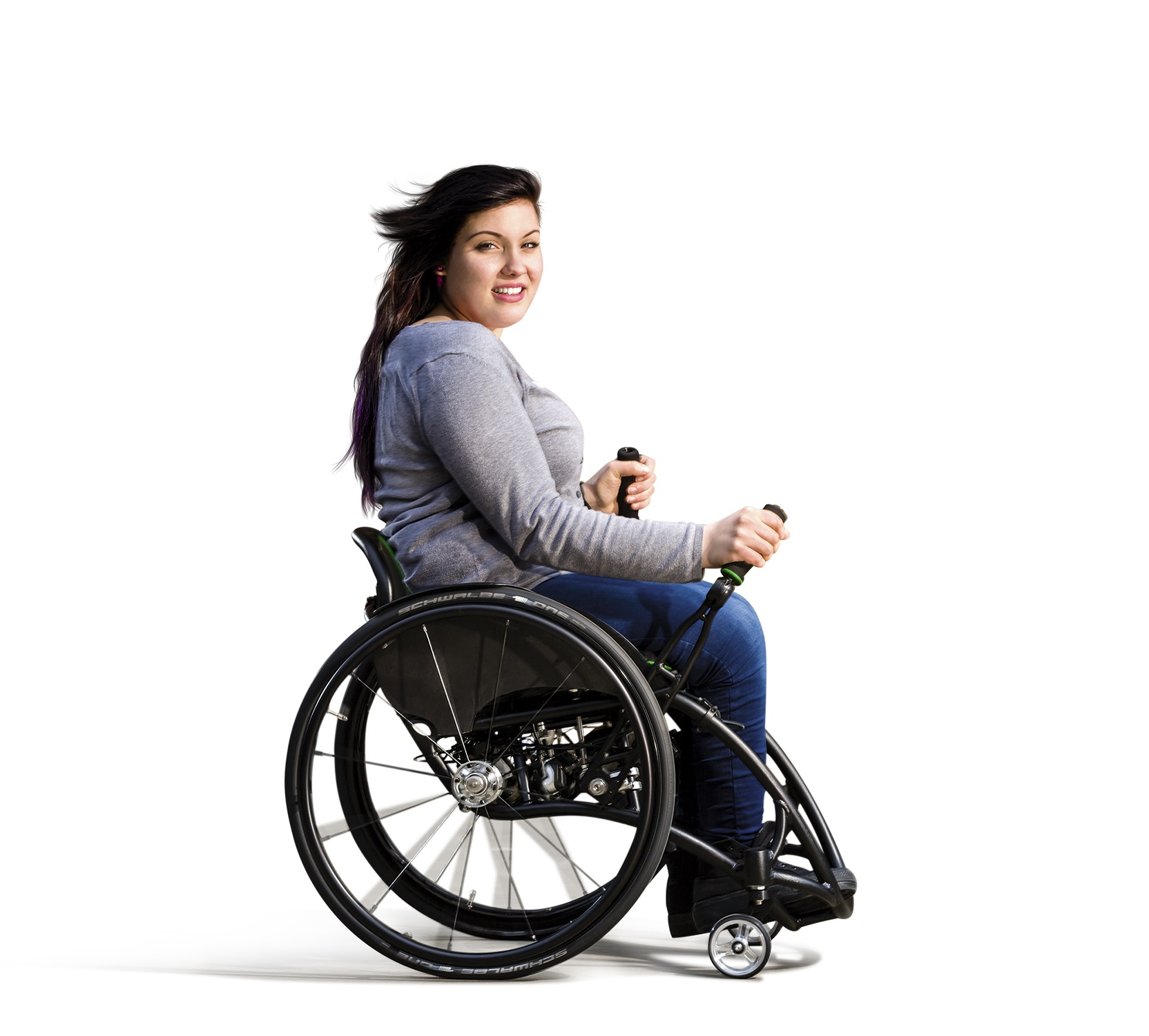 Backers included Prof. Michael Friebe, the German Business Angel of the Year 2011, who acts as the pool spokesperson for other investing business angels.

The company, which is also backed by High-Tech Gründerfonds and Dieter Lorenzen and is currently in talks with an additional institutional investor, will use the funds to open up the German market in 2016.

Founded in November 2012 by Thyl Junker, Daniel Levedag and Roman Pagano, Desino has developed its wheelchair, called DESINO Radius, in collaboration with the German Sport University Cologne and RWTH. The product combines levered drive and dynamic seating, an extended range of motion aided by the gearshift built into the system.

By FinSMEs Published on November 8, 2013
Germany