The company intends to use the funds to continue its UK growth, accelerate its international expansion and develop new products and services.

Established in 2011 by Adam Pikett, CEO, SportPursuit.com is a flash sales website for premium outdoor and sports gear. SportPursuit runs week long deals from over 1,000 outdoor and sports brands including Berghaus, Marmot, Arc’teryx, Under Armour, Garmin, and GoPro, offering discounts.
The deals, available in 6 currencies and 4 languages, having the company launched local language sites in France, Germany and Denmark during 2015, are exclusive to SportPursuit and prices guaranteed.
The company, which has over 2 million members and delivers to over 40 countries, also recently launched its iOS app. 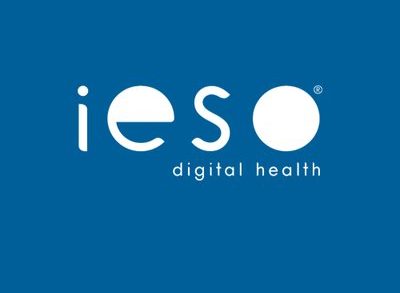 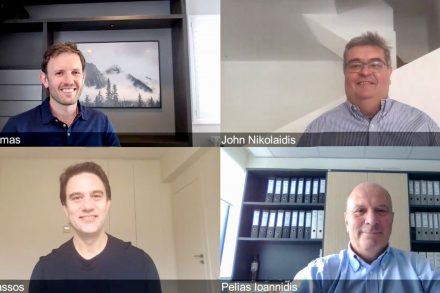 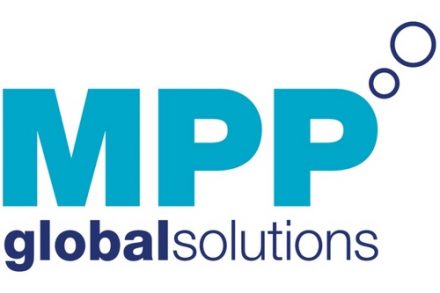