According to a survey recently released by Silicon Valley Bank, fintech company founders and investors expect regulatory issues to be the biggest obstacle to their success in 2016.

The survey of 101 company founders and investors in the financial technology space was conducted at Silicon Valley Bank’s Fintech Mashup on November 3 in New York City.
During a series of presentations and panel discussions at the event, top executives from companies such as Circle, InVenture, LearnVest and MasterCard and shared their insights in areas including alternative finance, digital currencies and commerce, API banking, payments, and compliance, among other topics.

Impediments
Nearly half of the survey respondents (43%) said regulatory issues were their biggest hurdle, followed by reticence by corporations to adopt new technology (24%), changing consumer behavior (18%), and access to funding (15%).
Opportunities
Anyways, the United States is viewed as the market with the greatest opportunities for growth and expansion for financial technology (36%), ahead of Asia (22% and Europe (14%).
Blockchain doubts
Respondents were divided as to whether blockchain can be considered “a technology looking for a problem to solve” (46%) or one that “is providing a solution for financial institutions” (54%).
Funding
The majority of respondents (55%) think that the financial technology sector is funded appropriately while 17% feel that the sector is currently over-funded.
Industry Disruption
“infrastructure” (including blockchain and API) is considered as the top opportunity for fintech disruption according to 24% of respondents. Results were nearly evenly split between payments (23%), insurance and alternative lending (both at 20%). Wealth management and robo advising were identified by 13% of respondents.

Find the results of the survey here 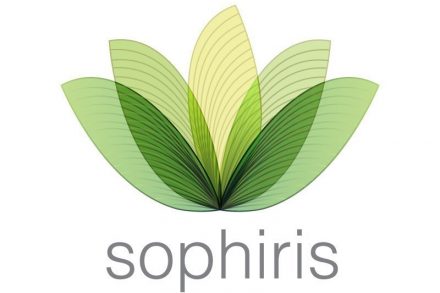