The company intends to use the funds to bring TuneMoji to market later this year.

Co-founded in 2014 by James Fabricant (CEO) and Bobby Simms (COO), Emoticast is the owner, operator, and developer of music emoji store TuneMoji, its debut product, due for launch in 2015. The app and store will bring licensed music to the world of emojis, allowing Facebook Messenger’s 700M users to “say it with a song” via clips from hit records from pop stars.
The company also has presence in Los Angeles. 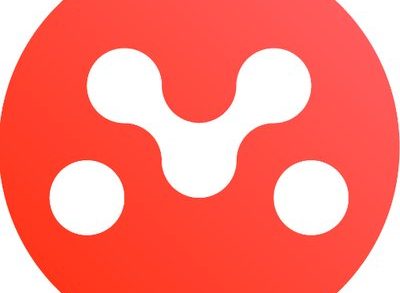 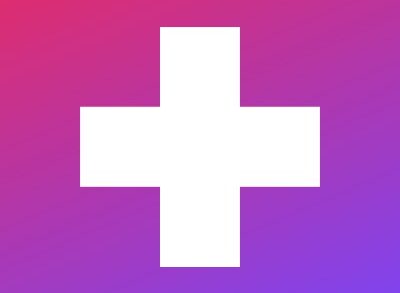