The round was led by new investors InterWest and OrbiMed with participation from several existing investors. In conjunction with the funding, Gil Kliman of InterWest and Jonathan Silverstein of OrbiMed joined Avedro’s board.

The company will use the funds to continue to expand global distribution of its KXL corneal cross-linking platform and commence commercialization outside of the United States of its Mosaic System, which performs a procedure called PiXL™ (Photorefractive Intrastromal Cross-Linking) which has the potential to deliver non-surgical correction of myopia, and improve cataract surgery outcomes.

Led by David Muller, PhD, President and CEO, Avedro is advancing the science and technology of corneal cross-linking and refractive correction. The company distributes its products (they are not approved for sale in the United States) in countries outside of the United States through a network of ophthalmic medical device distributors.
These include equipment such as the UV-X devices, the KXL® and Mosaic™ Systems, and related proprietary pharmaceuticals such as the VibeX® and MedioCROSS® formulations, which are used in a variety of treatments including accelerated cross linking for keratoconus, Lasik Xtra and PiXL.

In the USA, Avedro has re-submitted its NDA to the US FDA for corneal cross-linking technology. The company anticipates an application action date (PDUFA) in April 2016. If approved, the NDA would be the first FDA approved therapeutic treatment for progressive keratoconus and corneal ectasia following refractive surgery. 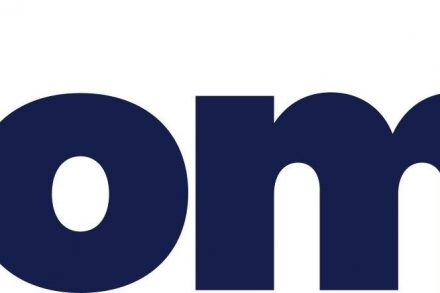