Niantic, Inc., a San Francisco, CA-based real world games maker, raised Series A financing round of up to $30m.

The round, which saw the participation from The Pokémon Company Group, Google and Nintendo, included an initial $20m upfront and an additional $10m conditioned upon achieving certain milestones.

The company intends to use the funds to continue to work on Pokémon GO, support its global Ingress community, scale its platform and bring new games to market.

Led by John Hanke, CEO, Niantic builds real world experiences that feature exploration, discovery and social interaction. Originally incubated within Google, the company has created the real-world adventure game Ingress, which has been downloaded more than 13 million times and is played in more than 200 countries and territories worldwide. For more information on Niantic, please visit www.nianticlabs.com.

Pokémon GO, the Niantic’s most recently announced project, is being developed in collaboration with The Pokémon Company and Nintendo. It is a mobile game that will encourage fans to search far and wide in the real world to discover Pokémon. Pokémon GO will be available on the App Store and Google Play in 2016. 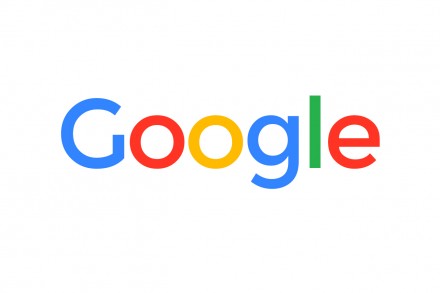 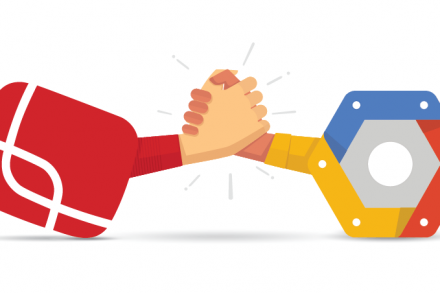