The company intends to use the funds to launch its flagship product and expedite the growth of marketing and sales in North America and Europe.

Led by Ronen Yehoshua, CEO, Morphisec provides a patented suite of security defense tools protecting enterprises against targeted and zero-day attacks by turning attackers’ tactics back on themselves.
Launched in 2014 in JVP Cyber Labs in Be’er Sheva, based on patented technology originating out of Ben-Gurion University of the Negev, the company will come out of stealth mode in the fourth quarter of 2015. 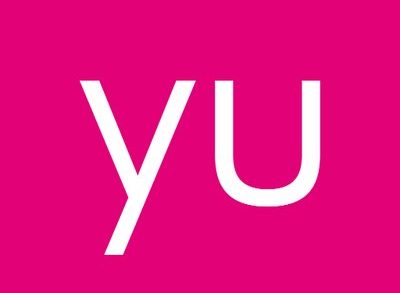 By FinSMEs Published on March 7, 2019
Israel