The company intends to use the funds for network expansion beyond its current network in Hanoi to Ho Chi Minh City and other cities throughout the rest of Vietnam. KAfe Group plans an overseas public listing at a later stage for further expansion in the country.

Founded in 2013 by Chi Anh Dao, a Vietnamese home chef, cookbook author and TV cooking personality, KAfe Group is an urban fusion cafe chain in Vietnam targeting young, affluent and trendy customers. It offers a casual dining experience, with culinary inspirations from Vietnam and across the globe.
The group has developed and operates four brands – The KAfe, KAfe Village, KAfe Box, and The Burger Box – and is currently developing its own branded coffee and tea range (The KAfe Cup), as well as a pressed juice range (The KAfe Pressed).
In two years, the company has built its presence in Hanoi and currently has 12 outlets in the city. It recently entered southern Vietnam via Ho Chi Minh City, where it operates four outlets. The group expects to expand the total number of outlets to 26 by the end of the year. 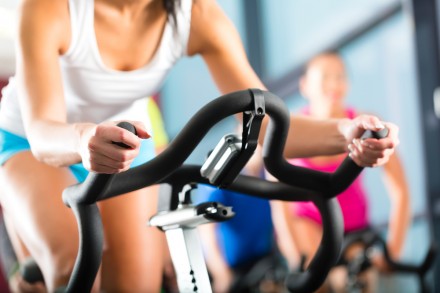