The round was led by Chinese Internet company Tencent with participation from First Round Capital, Lowercase Capital, Signia Ventures, General Catalyst, Charlie Cheever, Crunchfund, and a number of angel investors.

Led by Ankur Pansari, CEO, Artillery is a PC game developer with 22 employees.

The company intends to use the funds to launch its first game, a free-to-play multiplayer real-time strategy game codenamed Atlas, for which beta testing will be open in 2016. 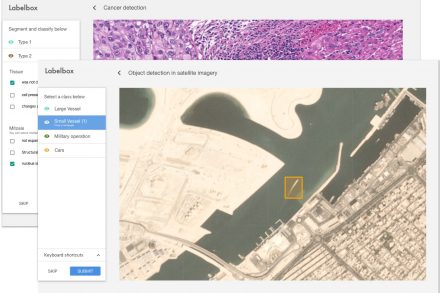 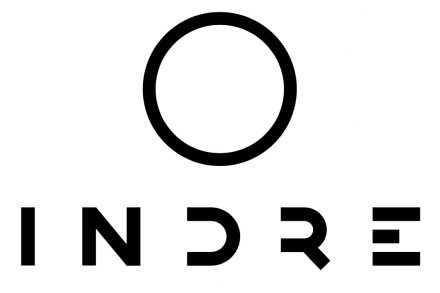