The amount of the deal was not disclosed. Constantia New Business became the main shareholder of the company besides bm|t (beteiligungsmanagement thüringen gmbh) while seed investor High-Tech-Gründerfonds II (HTGF II) could profitably sell its shares.

The company intends to use the funds to extend its product portfolio of switchable privacy filters and also will move with its products into new markets.

Founded in 2013 by Dr. Markus Klippstein, Managing Director, siOPTICA has developed a privacy solution that allows secure pin entry on displays of ATMs and payment terminals and at the same time reduces skimming and fraud on these devices.
siOPTICA’s products are mainly used in ATMs and other payment terminals. 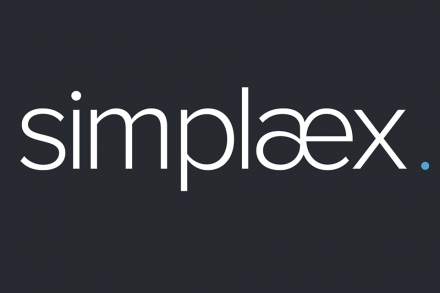 Sonormed Raised Series A Financing Round