The company, which had raised $1.2m during a seed round in late 2013, intends to use the funds to further product research and development, increase distribution, drive customer acquisition through strategic marketing opportunities, double the headcount, and expand into a 4,000 square foot retail storefront and office in Stamford, CT by early next year.

Founded in 2013 by CEO Nate Checketts, Rhone is an active wear company that produces attire for men. Its products are currently sold at select Bloomingdales, Nordstrom, Equinox and CorePower Yoga locations as well as on Nordstrom.com.
The company has immediate plans to re-launch their e-commerce site with a focus on customer experience and – to this end – has secured the www.Rhone.com domain. It will also launch a temporary retail space in Soho, NYC, opening October 2015 and remaining open through the holiday season. 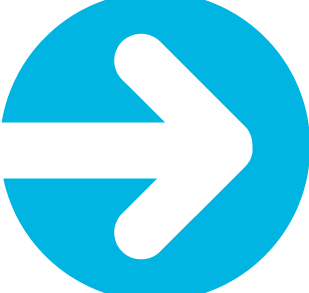 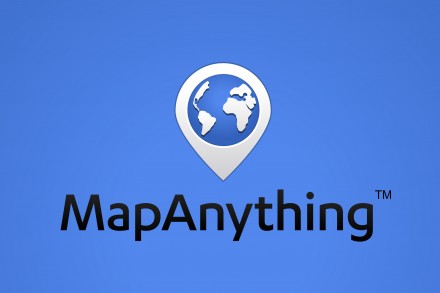