Replimune Ltd, an Oxford UK-based developer of oncolytic immunotherapies for the treatment of cancer, closed a $30m Series A financing.

The round was led by Atlas Venture with participation from previous seed investors Forbion Capital Partners and Omega Funds. In conjunction with the funding, Jason Rhodes, Partner at Atlas, will join the board of Replimune together with Otello Stampacchia and Sander Slootweg of Omega and Forbion, respectively.

Founded in April 2015, Replimune is developing proprietary oncolytic immunotherapies intended to improve both the direct anti-tumor effects of selective virus replication and the potency of the immune response to the tumor antigens released. The company intends to progress these immunotherapies through clinical trials and to combine them with checkpoint blockade at an early stage of clinical development.

Led by Robert Coffin, CEO, Replimune will also pursue a partnering strategy with companies with approved or experimental checkpoint blockade or other complementary immuno-oncology drugs.
The company has a significant presence in Cambridge, MA. 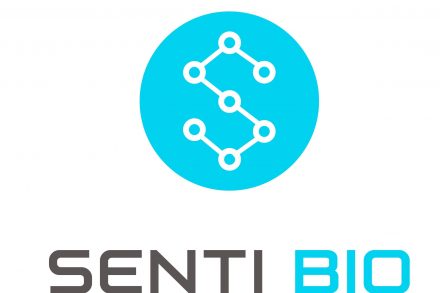