Bath has served on the Favor Board of Directors since May 2015 and has joined the executive team to help the company accelerate its growth, as well as its entry into new markets in the U.S. and abroad.

Bath joins Favor with a 15-year track record of scaling startups from early stage to mature companies, with a focus on product innovation and revenue creation. He was most recently the Senior Vice President of Product at RetailMeNot, Inc. – a marketplace for digital offers. Prior to RetailMeNot, Bath held several executive positions at the luxury retailer Gilt Groupe, including Vice President of Strategy and New Business, Vice President of Product Management and Engineering, and Acting CIO. Before, he was the Director of Global Business Development at WeightWatchers.com – a weight management company.

In conjunction with Bath’s appointent, co-Founder Ben Doherty is stepping into the role of Chief Operating Officer and will focus on improving the Favor service and the launch of the service into new markets.

Launched in June 2013, Favor has scaled to 12 cities across the US and Canada, including Austin, Atlanta, Boston, Dallas, Denver, Houston, Miami, Nashville, Fort Worth, San Antonio, San Marcos and Toronto.
The company, which currently has over 50 full time employees and a fleet of over 3,000 part-time runners across all its markets, has received $16.9m in venture funding to date. It most recently received $13m in Series A financing from S3 Ventures and Silverton Partners in March 2015. 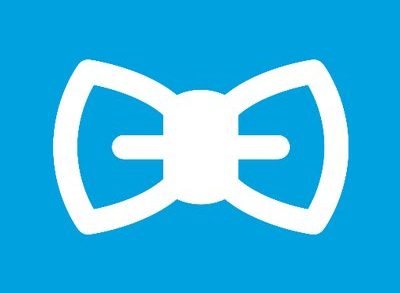