Following the recent opening of the call, the investor network of Invitalia Ventures is taking a first (but clear) shape.

Along with Italian operators, Keytone Ventures, a Bejiing, China-based venture capital firm backing transformative ideas for the connected global economy, is joining the network to co-invest in Italian tech startups with the Government-led fund.
Founded in 2008 and led by Kauffman fellow Eric Tao, a former associate at KPCB (Kleiner Perkins Caufield & Byers) China Fund and a global investment manager at Qualcomm’s Qualcomm Ventures, Keytone has showed its interest in the opportunities given by Italian tech startups, which looks something like an evolution of the traditional attraction represented by “Made in Italy” products for the Chinese economy.

Salvo Mizzi, CEO, Invitalia Ventures, told me that they are in advanced talks with other international investors and that additional adhesions are expected in the next few days, both from Italy and abroad (click for detailed information here).

While forging the network, the firm is also strengthening the team with the addition of Ciro Spedaliere and Mario Scuderi as investment managers. 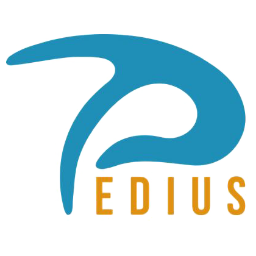 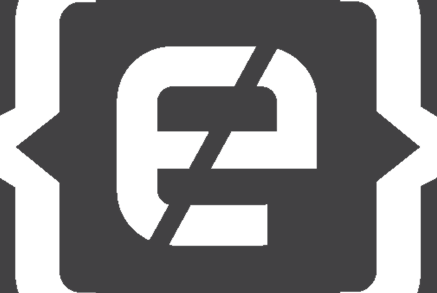 Cisco to Invest $100M in Italy over Three Years