Founded in 2014 by John H. Meyer, a 2015 Thiel Fellow, Fresco News operates a network of citizen photojournalists for breaking news content. Its Newsroom Tool Suite includes Fresco Dispatch, which allows any local or national newsroom to create a location-based assignment the second they hear of an event they want to report on. From there, a notification is sent out to Fresco app users near the scene of the event, offering them the chance to submit footage or photos – and get paid for it. Content is then vetted and curated by the company’s 24/7 content team and delivered to news organizations including The Associated Press, Media General, Calkins Media, and dozens of other independent local TV stations and newspapers.

Newsrooms using the suite also have access to the Fresco Archive, which allows any news organization to utilize already licensed, verified, and curated photos and videos of breaking news events from social media and Fresco’s user base.

The company has just released an updated version of its app. 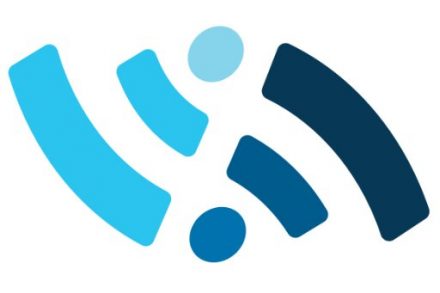 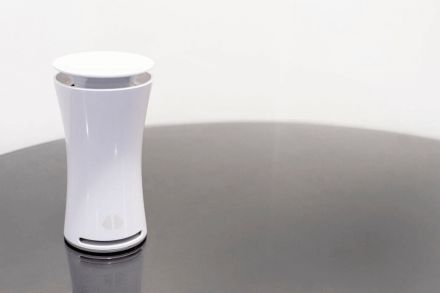