The company intends to use the funds for further clinical and regulatory activities, manufacturing scale-up and commercial operations for the 2016 first commercial launch of PaQ®.

Established in January 2008 and led by Doug Lawrence, CEO, CeQur is advancing PaQ®, a three-day wearable insulin infusion device which aims to offer an alternative to insulin injections for people with type 2 diabetes, of which there are more than 11 million total in the United States and Europe.
Prior to product launch, CeQur will have completed three clinical studies among patients transferred from insulin injection therapy to the PaQ device.
The company has operations in Marlborough, Massachusetts and Nordborg, Denmark. 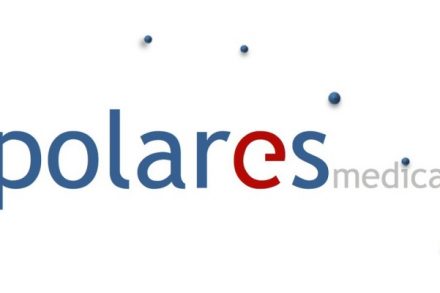