The company intends to use the funds to accelerate growth in Europe and in emerging markets, 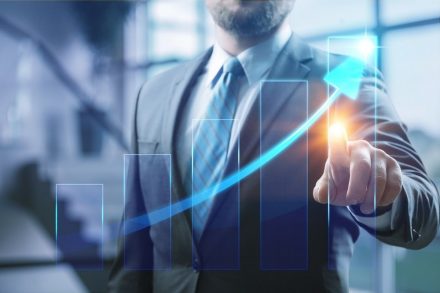 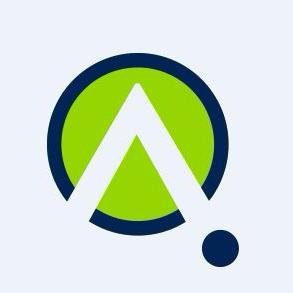