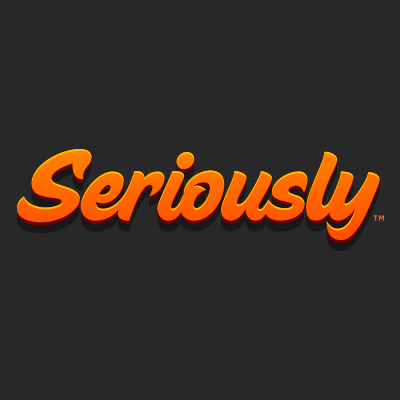 The round was led by Northzone, with participation from Korea Investment Partners, and previous investors Upfront Ventures, Sunstone Capital and Daher Capital.

The company, which has raised $28m to date, intends to use the new funds to build out their production teams and invest in further marketing programs.

Led by Andrew Stalbow, Co-Founder and CEO, Seriously launched their first mobile game, Best Fiends, in October 2014, and since then, the game has been downloaded over 15 million times with up to 1.35 million daily active players.
The company, which plans to release the second game in the trilogy later this year, has business development and marketing offices based in Helsinki, Finland. 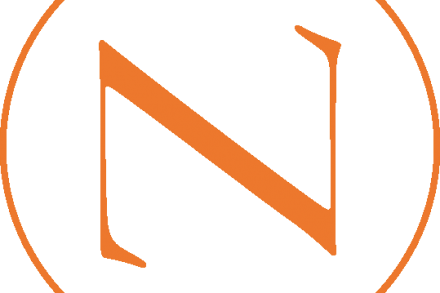 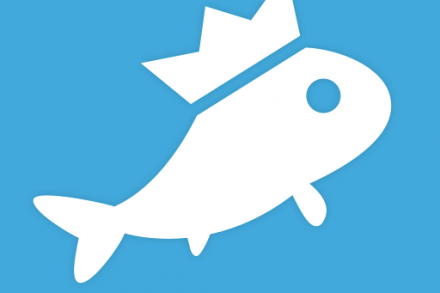 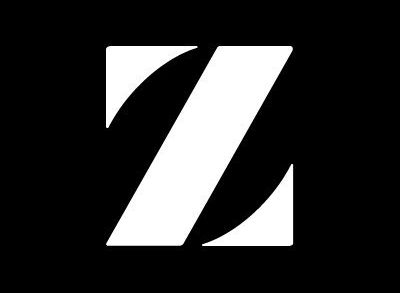