The round was led by Point Nine Capital with participation from VC Fonds Technologie Berlin managed by IBB Beteiligungsgesellschaft and existing shareholders German Startups Group and WestTech Ventures.

The company intends to use the funds to further improve the technology and the services to US-based customers.

Founded in 2014 and led by CEO Pan Katsukis, Remerge provides an AdTech platform built with the sole mission of streamlining the app-to-app retargeting process. By re-engaging lapsed users inside other apps, Remerge allows app marketers to increase their active user base and drive incremental in-app purchases. The platform is complementing paid user acquisition efforts by targeting the majority of app users who are dormant or non-purchasers.

Remerge already re-engages app users in 39 countries and counts companies including Foodpanda, Product Madness and Funstage as its customers.

In conjunction with the investment, CRO and co-founder Benjamin Beivers has relocated to San Francisco to build the company’s new US-based team. 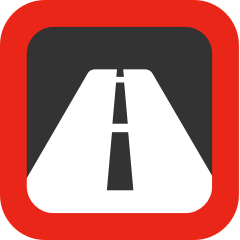