Co-founded in early 2015 by CTO Winton Welsh, Head of Product and Design Steve Marshall, senior engineers Michael Schaefermeyer and John Degner and CEO Dave Nemetz, who was one of the founders of Bleacher Report, the innovative digital sports property acquired by Turner Broadcasting in 2012, Inverse features original reporting, news coverage, opinion, and analysis to provide its audience with a view on everything related to future.
As part of its launch, the company is also expanding to New York, where it has opened an editorial office in Brooklyn staffed with 15 journalists and led by Andrew Burmon. 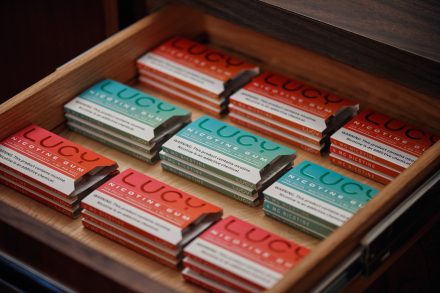