The round was led by DCM Ventures, with participation from I2BF Digital, LionTree Partners and Luminari Capital, as well as Anthony Vinciquerra, former CEO of Fox Networks Group, and Blake Krikorian, co-founder of Sling Media.

The company, which raised a total of $5.6m, intends to use the funds to grow its premium sports content, build out technical enhancements to its OTT multi-channel distribution platform and hire key personnel.

It is a subscription service that is available on user’s desktops via http://www.fubo.tv or mobile through Amazon Fire TV, Android phones and tablets, Chromecast, iPad, iPhone, Kindle Fire and Roku. 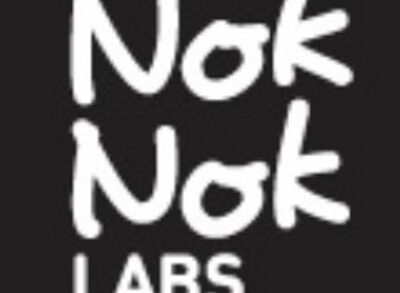