Bastille, an Atlanta, GA-based cybersecurity company to detect and mitigate threats from the Internet of Things (IoT), closed $9m in Series A funding.

The round was led by Bessemer Venture Partners (BVP) with participation from cybersecurity entrepreneur Tom Noonan and Bastille founder and CEO Chris Rouland.

The company intends to use the funds to bring the product to market for enterprise-scale deployments.

Founded in April 2014, Bastille leverages sensors and software to enable the enterprise to detect, localize, and assess security risks in insecure IoT devices by scanning the entire electromagnetic spectrum, gaining visibility into those that operate on more than 100 distinct protocols.
Currently operating pilots with some large financial institutions and other verticals, the company anticipates general availability of the product in early 2016.
Bastille had previously raised $2.5m in its seed round. 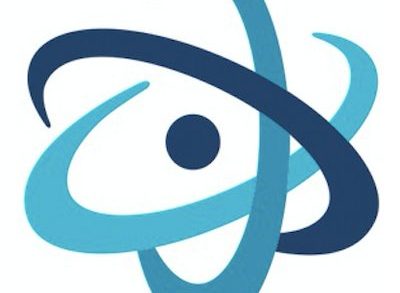