The round was led by Vertex Venture Capital, with participation from existing investor Magma Venture Capital, Entrée Capital and the entrepreneurs and private investors Mickey Boodaei, co-founder of Imperva and Trusteer, Rakesh Loonkar, co-founder of Trusteer, and Idan Plotnik, founder of Aorato (acquired by Microsoft). In conjunction with the funding, Mickey Boodaei, joined WireX’ board.

The company intends to use the funds to expand its Israeli-based R&D center and establish headquarters in the US.

Founded in 2010 by security veterans Tomer Saban, Gilboa Davara and Vadim Lipovetsky, WireX provides a platform that continuously analyzes all parts of the enterprise network and creates a comprehensive source of intelligence for security operations. Its core technology, the Layer 8 Contextual Analysis™, automatically reveals the entire set of actions performed within each application and its associated contents. When a malicious activity is detected in the network, the big data platform correlates the analyzed data into a complete “network story” required to handle the incident. 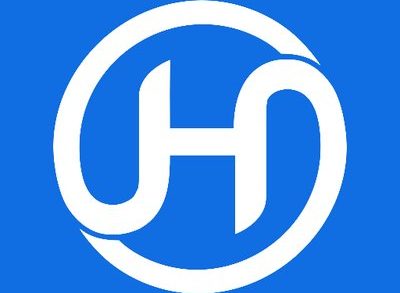 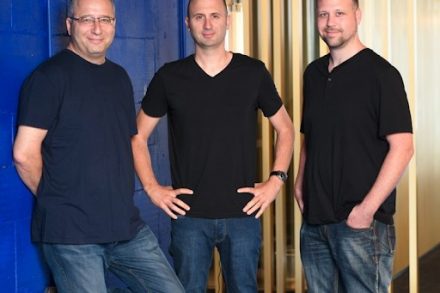