The round was led by Novo A/S with participation from CPMG and others.

The company intends to use the funds for a limited commercial launch of AquaBeam in targeted international markets and to conduct the WATER study (Waterjet Ablation Therapy for Endoscopic Resection of prostate tissue), a randomized blinded controlled clinical trial.

The company has received conditional approval from the FDA for an investigational device exemption trial in the United States to evaluate the safety and effectiveness of Aquablation. 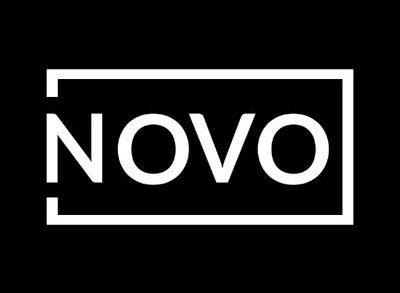