Beacon, a Boston, MA-based membership platform for frequent fliers, completed $7.5m in Series A and other financing.

The round was led by Romulus Capital with participation from MiVentures, Western Technologies Investment, and several other early stage investors.

The funding will be used primarily for sales, marketing, and growth.

Co-founded by Wade Eyerly, Cory Cozzens, Ryan Morley and Reed Farnsworth, Beacon offers unlimited access to regularly scheduled flights, with reservations, changes and cancellations (made as little as 20 minutes before departure at no additional cost) via the Beacon app.
The service, which will be launched in late summer 2015, will provide travel between New York and Boston, as well as the seasonal destinations of Nantucket and the Hamptons. 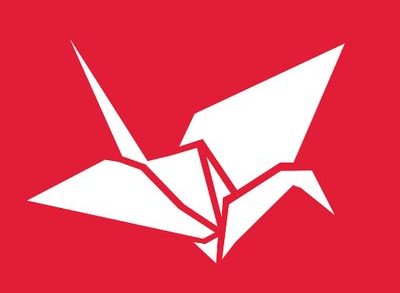