The company intends to use the funds to expand its product availability both domestically and internationally, scale its tobacco vapor products led by the newly launched e-cigarette, JUUL, and extend the application of its vapor science technology into new verticals.

Led by James Monsees, CEO and co-founder, PAX Labs has sold over 500,000 units of its portable, loose-leaf tobacco vaporizer, PAX, over the past two years, and has just launched two new products: PAX 2, new vaporizer; and JUUL, an e-cigarette and e-liquid platform which introduced nicotine salt technology reverse-engineered from nicotine found in leaf tobacco. 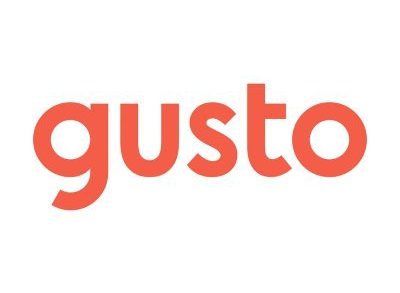 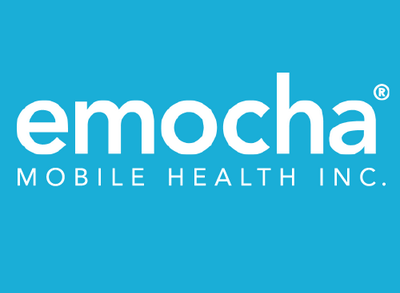