Backers included Airbus Group, Bharti Enterprises, Hughes Network Systems, (Hughes), a subsidiary of EchoStar Corp., Intelsat, Qualcomm Incorporated, The Coca-Cola Company, the Virgin Group, and Totalplay, a Grupo Salinas Company, owned by Ricardo B. Salinas. In conjunction with the funding, Sunil Bharti Mittal, Founder and Chairman of Bharti Enterprises and Tom Enders, CEO of Airbus Group, will be joining Sir Richard Branson, founder of the Virgin Group, Dr. Paul Jacobs, Executive Chairman of Qualcomm Incorporated, and Greg Wyler, founder of OneWeb, on the Board of Directors.

The company intends to use the funds to further develop key technologies to enable affordable broadband for rural and underdeveloped locations.

Led by Greg Wyler, founder, OneWeb aims to launch a constellation of satellites to provide affordable high-speed Internet.  In addition to the funding, the company also announced the acquisition of more than 65 rockets including 21 Soyuz launch orders from Arianespace and 39 launches from Virgin Galactic’s LauncherOne. This following the announcement on June 15 of its joint venture with Airbus Group (pending regulatory approvals) to design and manufacture its first 900 microsatellites. 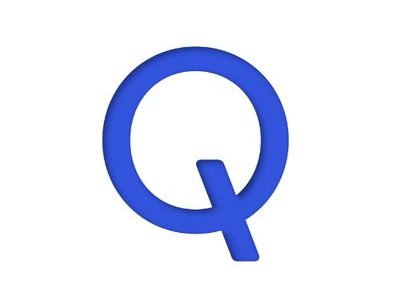 Innovium Raises $50M in Series A and B Rounds 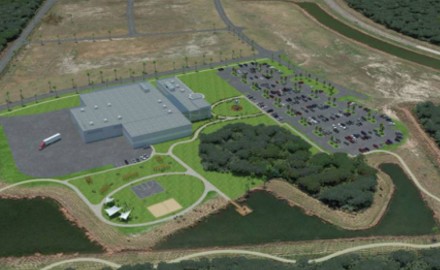